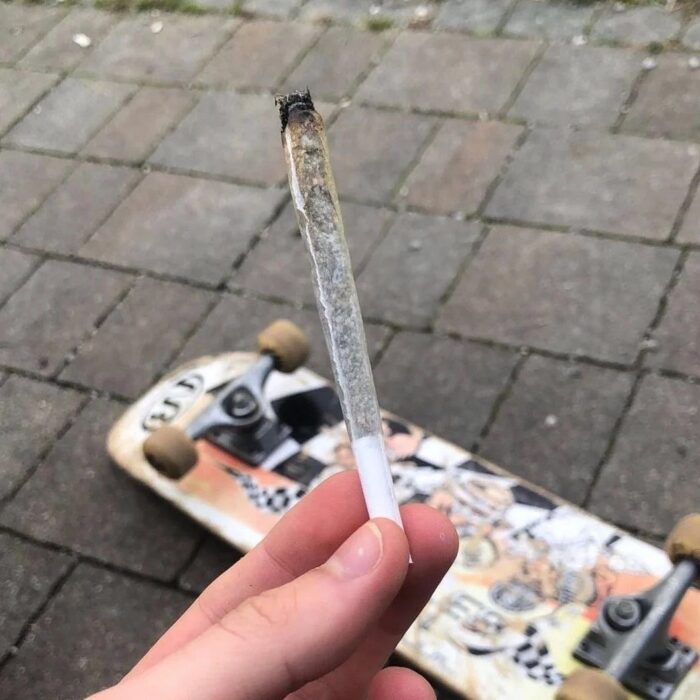 Posted by uniquemoroccotravel on June 5, 2022 | Featured | No Comments

Truths regarding Hashish in Morocco, as told by Kif in the Rif

Many people now identify Morocco with hashish (a form of cannabis), although despite the country’s centuries-long manufacturing of the narcotic, it was not until the early 1970s that it gained worldwide recognition.

Indeed, until the late twentieth century, when an infusion of foreign “hippies” began to flood the nation, most of the cannabis cultivated in Morocco was used to meet local demand for kif (a mixture of tobacco and chopped pieces of marijuana). Morocco is now thought to generate anything from a third to almost half of all hashish marketed worldwide, meeting the great bulk of Europe’s demand.

While the purpose of this essay is not to advocate any unlawful behavior, it is a reality that many visitors to Morocco use hashish, and it is vital for everyone to be aware of a few concerns regarding hashish and kif.

In the Rif, the Kif and Hashish in Morocco

Moroccan males have been smoking kif for a long time, particularly since the Spanish invaders encouraged its production in an attempt to preserve the peace. The Rif Mountains, which span from the Mediterranean Sea to the coastal city of Tangier, now produce virtually all of Morocco’s cannabis. Due to the tense relationship between the tribes and the Arab-led central government, this area has historically been inhabited by Berber tribes and is one of the poorest in the nation. As a result, the medicine business offers a much-needed economic underpinning for the region’s impoverished, who depend significantly on the crop for survival. This helps to explain why the government’s attempts to shut down the national drug sector have failed.

On the other hand, due of the great demand for high-quality cannabis grown and processed in Morocco, this multibillion-dollar business has continued to expand. The general public accepts that hashish is Morocco’s most lucrative business (and export), which means there are always a lot of shady forces at work in and around these mountains.

In Morocco, the drug trade that surrounds kif is completely prohibited. Cannabis cultivation, production, sale, and smoking are all prohibited, with different punishments depending on how much you have and where you are.

Many Moroccan towns are thought to be welcoming to kif seekers. In many places, purchasing and using hashish is considered safe, however, police informers often serve as sellers.

Penalties for purchasing or smoking kif may vary from a fine to ten years in a local jail, however, foreigners are sometimes let off with a fine (this can be pricey as well).

In Morocco, you may buy Kif.

In the Rif Mountains, the city of Chefchaouen is regarded as a refuge for kif-seeking travelers. Because of its closeness to Morocco’s hash manufacturing hub, the substance is widely accessible, and traffickers abound. It’s advisable to be careful elsewhere in the Rif since the mountainous regions are sparsely inhabited and extensively occupied by military and law police. It is recommended to avoid being involved in the drug trade in these locations since you are more likely to be caught and punished.

Hash may be bought in Marrakesh and Fez, two of Morocco’s most popular tourist destinations. In these regions, sellers would often wait until night to approach tourists trying to purchase Moroccan hash in the more popular neighborhoods and tourist sites (such as Jemaa el-Fnaa plaza). Even though the authorities sometimes ignore such transactions, they are unlawful. Bargaining for a lower price is common.

It’s important to remember, however, that if you’re not interested in purchasing hashish, it’s completely fine to be persistent and say “no.”

In Morocco, people are smoking kif.

In Morocco, kif smoking is quite widespread, particularly among males. It’s often smoked in a joint, which is made by combining it with tobacco and wrapping it up, or in a pipe, which can be found in most Moroccan markets.

Small cafés may be found in most Moroccan cities, where local men can be seen smoking their water pipes while playing cards or sipping tea. For guys, this is a nice area to smoke, but only if you’re with a native. There are lots of guesthouses and hostels where people feel secure enough to smoke if you’re a woman or don’t have a trustworthy local to assist them out. In Chefchaouen, this is particularly true. People typically smoke on the beach or in a natural setting away from the throng. Most people avoid smoking when strolling about town or in public since it attracts attention.

The manufacturing and sale of kif is unquestionably one of Morocco’s most lucrative enterprises, and the drug’s lengthy history in the nation has led to widespread acceptance among Moroccans.

It is crucial to remember, however, that purchasing and smoking hashish and kif is illegal in Morocco and is not encouraged for visitors.