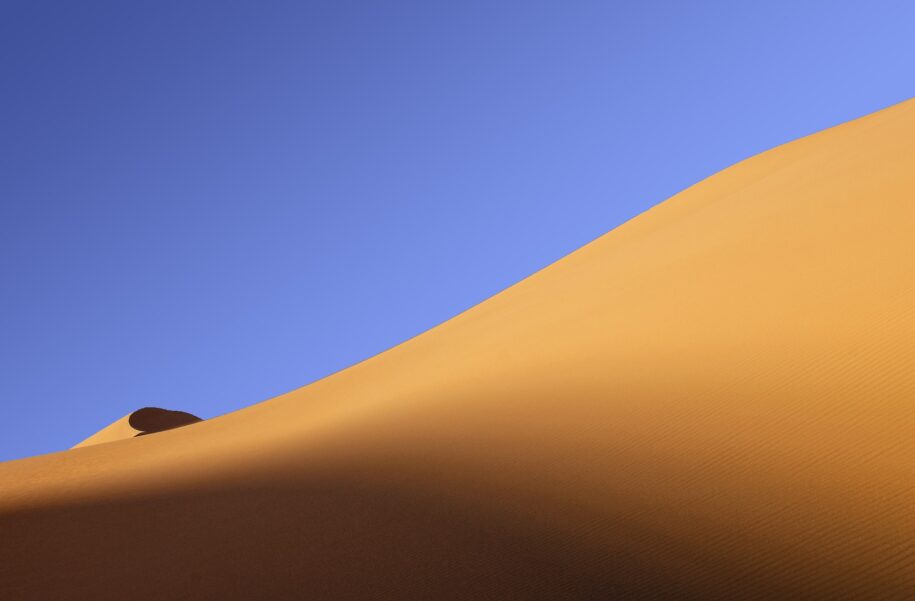 Posted by uniquemoroccotravel on January 15, 2022 | Featured | No Comments

On our Morocco Jewish Heritage Tours, we provide a once-in-a-lifetime chance for Jewish travelers to see Moroccan Jewish Heritage locations. Jewish quarters, or Mellah, and graves are included in these Jewish excursions. There are also trips to synagogues in imperial cities and other locations. They also contain sights such as Jewish Zaouias and cemeteries, as well as Andalusian and Moorish architecture.

Not to mention a stop to the Moroccan Jewish Museum. It is the Islamic world’s sole museum. All of this describes the Moroccan Jewish community. Regardless, Jewish travelers may commemorate Hiloula’s holy ceremonies at Morocco’s Jewish Heritage Places. There’s also the option of dining at kosher establishments. All Jewish heritage sites in Morocco are protected by the Moroccan monarch. Morocco’s government works to repair and maintain these sites regularly. The reason for this is that the Jewish community in Morocco is an integral component of the country’s culture. Here is where you can book your tour!

Morocco Jewish Heritage Tours gives you a brief history of Moroccan Jews. Jews have been present in Morocco for ages. The earliest Jews arrived in Morocco with the Phoenicians in the 9th century BC, as Jewish merchants. However, with the collapse of Islamic control in Andalusia, the bulk of Jewish immigration to Morocco started. Then, in 1492 and 1497, Muslims and Jews were expelled from Andalusia and Portugal, respectively. Jews were permitted to reach the southern areas during the time and live among the Amazing tribes. Furthermore, they had mastered all of the economic pillars. They gained immense fortune via herding, industry, and commerce. They’ve also expanded to important historical towns like Marrakech, Fes, Agadir, and Essaouira.

They also resided in Sefrou, Ouazzane, Tinghir, and Taroudant, among other tiny towns. They gathered in Mellah, their exclusive residential neighborhood. Following that, they began to relocate to nations such as Canada, the United States, and Israel. Before the creation of Israel in 1948, the country’s Jewish population ranged between 250,000 to 350,000. As a result, Morocco has the biggest Jewish population in the Islamic world. Even though Jews have relocated to other nations, they retain cultural links to their homeland.

Jewish tourists on Morocco Jewish Heritage excursions will see the city’s most important Jewish attractions. Casablanca is Morocco’s biggest city and home to the country’s largest Jewish population. As a result, there are several Jewish landmarks in Casablanca to visit. Temple Beth-El is one of Morocco’s major Jewish councils. It serves as a religious and social center for the city’s Jewish community. The Moroccan Jewish Heritage Foundation also established the Museum of Moroccan Judaism in 1997. In the whole Islamic world, it is the sole museum institution. It has religious, anthropological, and aesthetic artifacts on display. They all represent the Moroccan culture’s history and customs of Jews. Finally, white stone inscriptions in Hebrew, French, and Spanish have been preserved at Mellah’s Jewish cemetery. Moroccan Jews commemorate Hilula once a year at the tomb of Rabbi Eliyahu Hacohen.

Fes is also one of Morocco’s most important towns for Jewish tours. As a result, Fez is also home to the Jewish community of Mellah. This Mellah, which dates back to 1983, is Morocco’s first Mellah. However, numerous monuments and landmarks from the Jewish community’s history may still be found there. The Ibn Danan synagogue was built in the seventeenth century. It was erected by Mimoun Ben Sidan, a rich businessman from Ait Ishaq. It was recently rebuilt in 1999, and it is currently regarded as one of Morocco’s most spectacular temples. The Jewish cemetery in Fes is one of Morocco’s oldest cemeteries. It has more Jewish saints’ tombs than other cemeteries in other cities. Rabbi Vidal Hasserfaty, who died in 1600, is buried there.

Sefrou, Morocco’s “Little Jerusalem,” is located near Fes. In Morocco, Jewish Heritage Tours is an important Jewish Heritage site. The Prophet Daniel was buried at the Kef al Yahudi Cave in Serfou. Even though Sefrou has Mellah, Muslims dwell there. Jews, on the other hand, may go on Jewish heritage excursions in Morocco.

Rabat’s Mellah is more recent than those of other cities. It was erected in 1808 by Sultan Moulay Sulaiman. Furthermore, this Mellah divided Jewish and Muslim residents in the same neighborhood. Despite the city’s shrinking Jewish population, Mellah features numerous streets named after Jewish figures such as Rabbi Shalom Zoaui and David Cohen. There are also several synagogues, such as the Jewish Rabbi Shalom Synagogue. During Morocco Jewish Heritage Tours, there are also Jewish Heritage places to see in Salé. Jewish visitors, for example, should pay a visit to Rabbi Raphael Encoua’s tomb at the Jewish cemetery. Aside from that, there’s Rabbi Haim bin Musa Attar’s birthplace. In the Jewish community, he was a well-known scholar and Kabbalist.

Marrakech and Essaouira are included in all Morocco Jewish Heritage trips. In Marrakech, there are several Jewish Heritage sites. As a result, Moroccan Jews may visit Mellah. Marrakech’s Jewish district is the country’s second-oldest Mellah. The name of this Jewish neighborhood has previously been altered to Hay al-Salam. King Mohammed VI, on the other hand, ordered that it be renamed ” Mellah.” He also reclaimed Jewish paintings of Mellah’s alleyways to maintain the city’s historical legacy. Slat al-Azama Synagogue is located in Mellah. It is a popular synagogue that dates back to the expulsion of Jews from Spain in 1492. Jews may also visit a Jewish cemetery, which contains the graves of various Rabbis, including Rabbi Pinchas HaCohen.

There is also a grave of a Tzadik Rabbi Shlomo ben Hensh in Ourika Valley. Essaouira is a Jewish pilgrimage site where visitors may visit the burial of Rabbi Ham Pinto, who died in 1845. In the Mellah, the Rabbi Ham Pinto synagogue is conserved as a historical and religious landmark. The Hiloula of Ham Pinto takes place every year in September. The Attia Synagogue, also known as the Simon Attias Synagogue, is a 19th-century Jewish site in Essaouira. The name of the synagogue is derived from Simon Atias or Simon Attia. He was a well-known Jewish trader.

Meknes and Ouazzane are two cities in Morocco.

The presence of a Jewish ancestor may be shown in Christian-era Hebraic epitaphs. The ancient Mellah and the rebuilt Mellah are both open to Jewish visitors. The Jewish street names may still be seen in the ancient Mellah. There are various synagogues in the new Mellah, including Rabbi Meir Toledano Synagogue, which dates from the 13th century. In addition, Jews may pay a visit to Rabbi David Benmidan’s grave. One of the most important aspects of Moroccan Jewish Heritage excursions is this. Jews may also travel to the El Krief Synagogue, which is next to the new cemetery.

In addition, there are several Saints buried in Meknes’ two Jewish cemeteries. There’s Haim Messas, David Boussidan, and Raphael Berdugo, for example. In addition, Talmud Tora, a Jewish religious school, exists. The youngsters received a basic education in Hebrew and sacred writings, particularly the Torah. The settlement of Ouazzane is also one of Morocco’s most notable Jewish historical sites. It is a holy place with the burial of Rabbi Amram Ben Diwan, a Jewish saint. His Hiloula is one of the Jewish pilgrimages here.

Taroudant is a little town in the same region as Marrakech. Locals think that the Jewish presence in this town goes back to the 11th century. Every year, Jews from Israel and Europe go to Taroudant. They assemble at the Jewish cemetery to commemorate Rabbi David Ben Baroukh’s Hiloula. Moroccan Jews participate in a religious ceremony to honor the “righteous saint.” It’s a gathering to commemorate their ancestors’ links to their homeland.

Tinghir is one of the oldest Jewish settlements in the Atlas Mountains. Mellah Gateway and an ancient and colorful Jewish Quarter are two Moroccan Jewish landmarks in Tinghir. This town, however, no longer has any Jews. “Tinghir Jerusalem” is a documentary film shot in Tinghir, Morocco, and Jerusalem, Israel. The documentary tells the story of Moroccan Jews who lived in Tinghir before emigrating to Israel. As a result, Kamal Hashkar takes this opportunity to discuss Jews’ attitudes toward their Muslim neighbors and their ancestral country.